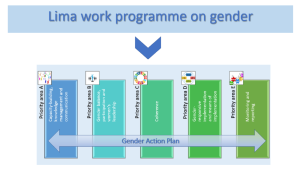 Gender and the climate crisis