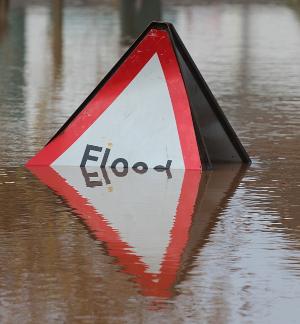 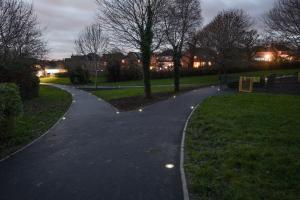 The drive towards zero emission transport