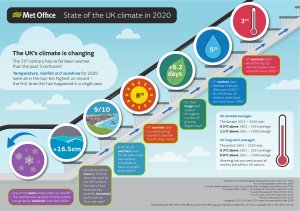 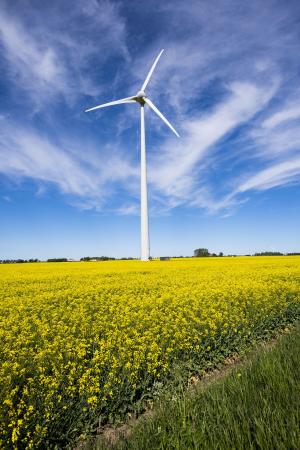 Cutting energy costs and helping the planet at the same time